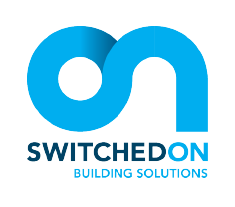 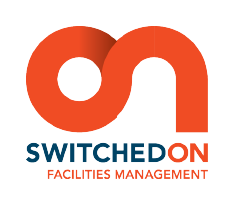 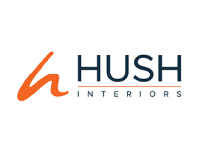 Success comes from being ‘Switched On’ 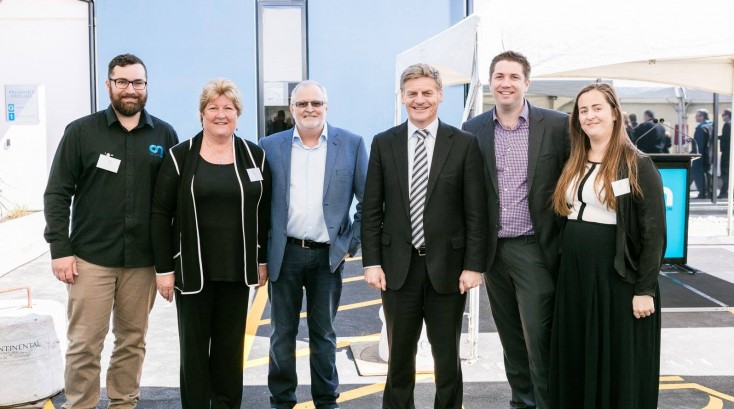 The Hughes family with Hon Bill English at the opening of Switched On's new premises.

35 years ago Switched On began as a one-man-band, operating from a make-shift office in Founding Director Geoff Hughes’ wardrobe.

Fast-forward to 2016 and the business now employs 130 staff across all the trades, in Christchurch and Wellington.

Geoff puts this success down to good relationships, a strong foundation and a no-nonsense approach to the ‘golden rule’.

“Treat people the way you want to be treated. Success comes from being honest and genuine. Turn up when you say you will, tidy up and charge fairly. It’s simple, but people get it wrong all the time,” he says.

Branching out on his own was always the plan. Geoff says he was fortunate that an early employer gave him the opportunity to contract back part-time and also pursue other work.

“In the early days it was just me and my Morris Minor van out on the job by day, and by night I was writing invoices by hand,” Geoff says.

A neighbour then helped Geoff secure his first bit of social housing work as a sole contractor electrician, a step that influenced the business’s strong foundation in government contract work.

After graduating from the wardrobe to the garage, Switched On became a main contractor to the Housing New Zealand Corporation, offering a range of trades.

“This gave us solid base to branch out into private work. It also taught us a lot about providing an exceptionally high level of service, which we pride ourselves on. We grew quite methodically from there over the next 10 years,” Geoff says.

Next came the expansion of Switched On’s commercial and residential work, which makes up half of the brand’s business. With all the trades under one roof, the team works on everything from window repairs to full office fit-outs and new builds. Geoff’s son Chris now heads this area of the business, which has grown by approximately 10 per cent per year under his leadership.

The support of Chris and the rest of the family has been crucial, Geoff says. His wife Sue has been there from the beginning as a Co-Founder and also gives financial advice. Daughter Shelley is the Administration Manager and son Jonny is the Trade Services Manager.

“It’s great to know that the future of the business is in such good hands. The only problem is we can’t stop talking about work – even when we go out for dinner,” Geoff says.

This year the business has expanded further to meet the need for asbestos removal and housing decontamination work.

To accommodate its fast-growing team, Switched On has just built new premises in Christchurch’s Belfast Business Park – the first business to do so. The move will bring all parts of the business together in one space for the first time and enable further growth.

Geoff says that the build is an investment in their staff and the Canterbury region.

“We have confidence in the future of our city. We’ve been here for years and we’ll be here for many more to come.”